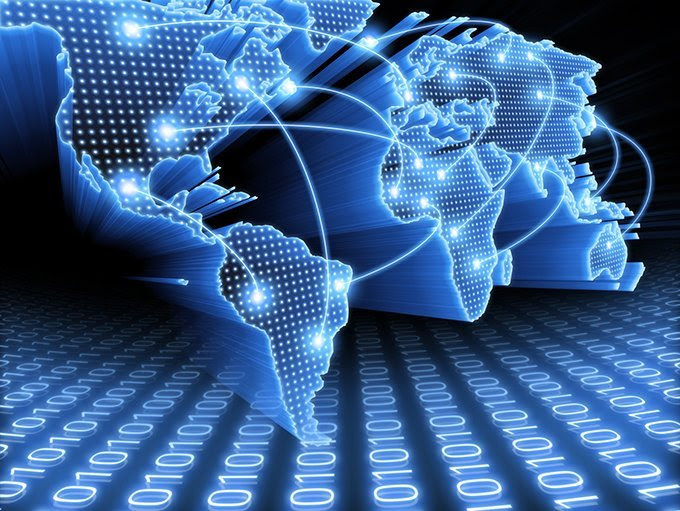 There are many ways that we can act to intervene in the catastrophic trajectory that civilization is taking, so many that we will only list  a tiny fraction of them here.  We refer to these actions as ‘interventions’ since we cannot ‘solve’ many of these problems in the conventional meaning of the word (putting things back the way they were), but we can intervene to improve them.
We’ve included three sections in this overview:

The World Scientists’ Warning to Humanity  itself underscores humanity’s inadequate response thus far to the current well-documented stressors to the biosphere but also recommends the following important forms of intervention.

This is by no means a complete nor prioritized list.  The need for us to pursue action at every level – economic, social, political, technical, educational and more – cannot be overstated.

Actions for Individual or Group Consideration

There are many things we can consider doing, as individuals or as part of a group, to help sustain the Planet. The table below lists but a handful of them.