Population: The Elephant Has Left The Room 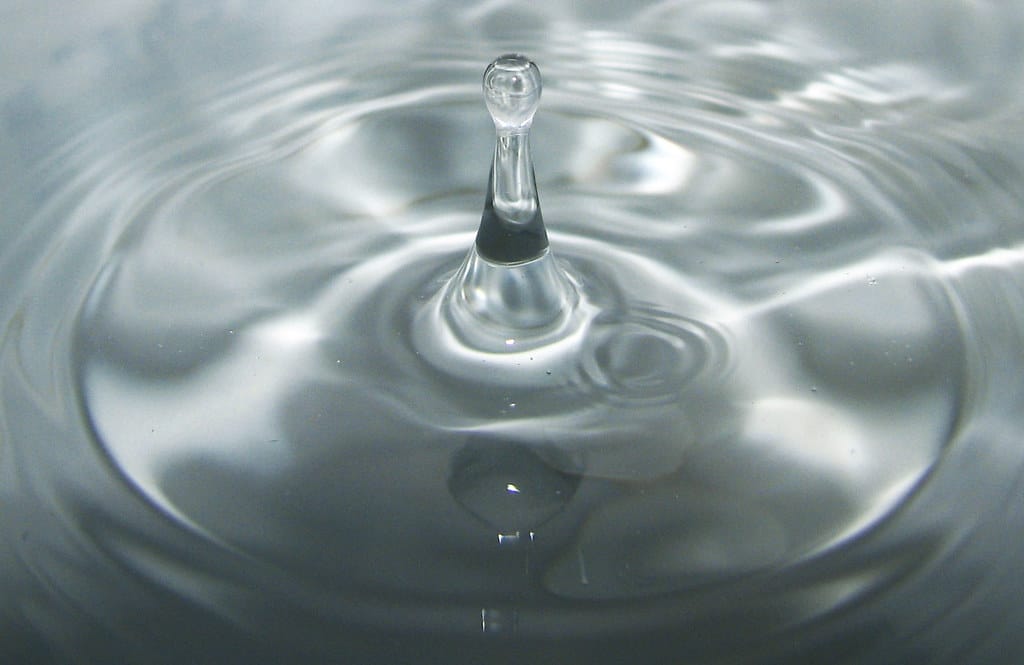 Recently, Margaret Pyke Trust’s Chief Executive David Johnson boldly asserted “The elephant left the room quite some time ago; let’s follow.” Of course, the elephant he was referring to is population — a primary driver of environmental degradation and a key conservation issue. Separately, eminent biologist E.O. Wilson described population’s fundamental importance for ecological sustainability as follows: “The raging monster upon the land is population growth. In its presence, sustainability is but a fragile theoretical construct. To say, as many do, that the difficulties of nations are not due to people, but to poor ideology or land-use management, is sophistic.”

Inspired by theWorld Scientists’ 2nd Notice Warning to Humanity, an international campaign seeking a new United Nations treaty on population is now underway as outlined in this article published by The Rewilding Institute earlier this year. About 50 organizations and several thousand individuals have expressed their support for this initiative so far, representing at least 18 countries across 6 continents. The initiative has been nominated for a United Nations SDG Action Award, an ICFP 2018 EXCELL Award, and a Leaders in Energy Four Generations Award. It also helped earn the proposal’s author, ScientistsWarning.org Outreach Director Rob Harding, a fourth nomination for Australian philanthropist Dick Smith’s $1 Million Wilberforce Award.

While a new Framework Convention for this purpose might not be appropriate, a new treaty similar to the Paris Agreement, but focused on human population-related issues instead of climate change, could rightly be recommended under the existing UN Convention on Biological Diversity (CBD). As things stand now we cannot meet the worthy CBD targets or seriously pursue the moonshot goal of protecting half the planet from human exploitation due to our single species’ global ecological dominance. ScientistsWarning.org Advisory Board Member Bill Rees recently described this well. Moreover, the leadership role of indigenous people and communities in defending Earth’s biodiversity should be widely acknowledged and emphasized.

Let’s be frank: This is no time for historical timidity with respect to forthrightly confronting the issues of human overpopulation and continued population growth to prevent or delay progress on this urgent initiative. For that matter, we cannot rely on our current economic system — neoclassical economics — as a solution to our worsening overshoot predicament. We are facing various ecological and human crises now, and those of us advancing this initiative would like to see us, as a global community, act like it.

It’s high time to prioritize family planning as an integral part of conservation policy, including climate policy, in pursuit of resilient, life-affirming communities that operate within planetary boundaries. As resilience strategist Johan Rockström recently shared, we should embrace a transformative, disruptive future where we start thinking and acting outside the box — this includes unprecedented investments in education for all, general equality, health, and family planning. Project Drawdown’s solutions 6 and 7 (educating girls and family planning, respectively) substantiate Rockström’s urgent call to action.

Please consider joining the Facing Future Initiative and encourage others to join, too. We’re in this together so let’s work together.

14 Replies to “Population: The Elephant Has Left The Room”