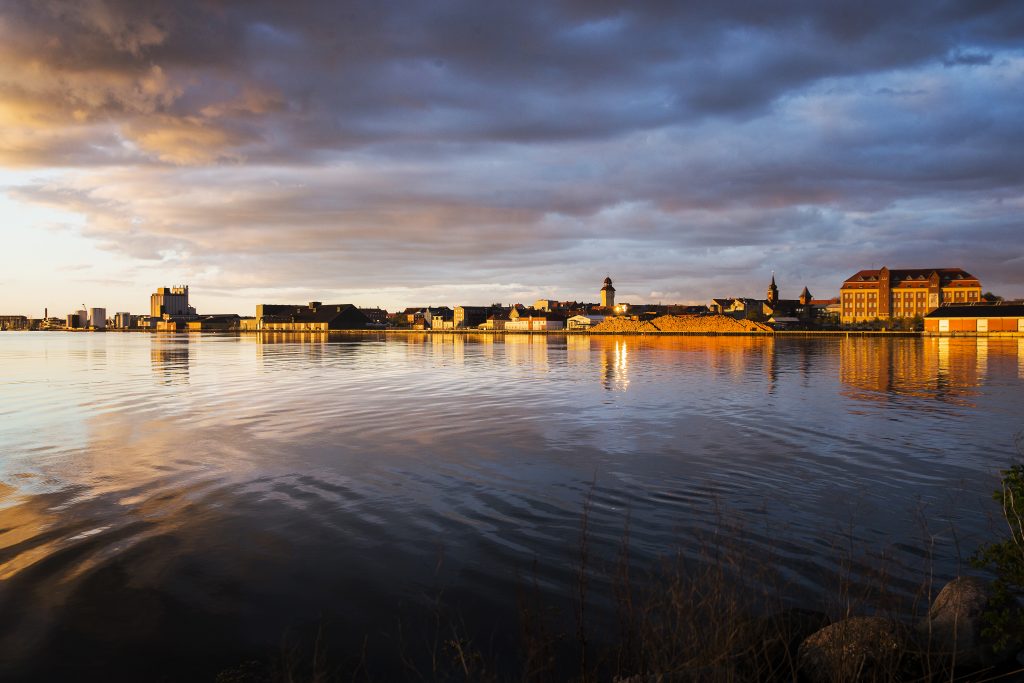 Having had some small successes in my attempts to slow down anthropogenic climate change, I felt compelled to write a post so that others could learn from my experience. Two things I would like to emphasize are the following. 1) I cannot underestimate the importance of joining other organizations. 2) Other people become motivated to act when you act to combat climate change. It can be contagious.

I live in a municipality of Denmark called Guldborgsund. This past February, I attended a debate about sustainability where the mayor was expected to be present. At the debate I was able to convince the mayor to arrange for our municipality to divest its investments in fossil fuels. I had to follow up on our mayor’s promise for some months before the divestment agreement became local law. On the 7th of May 2019, divestment in our municipality became local law. The taxes that are collected in our municipality are no longer allowed to be invested in fossil fuels. My work was made much easier by information and advice provided to me by the organization “Ansvarlig Fremtid”, which literally means responsible future in Danish. In addition to joining Ansvarlig Fremtid, I have joined the Danish chapter of Citizens Climate Lobby, which promotes Carbon Fee and Dividend. Carbon Fee and Dividend is an effective way to put a price on carbon that is neutral with respect to tax revenue in the sense that the fees are paid back in an equitable way to the public. James Hansen has been pushing Carbon Fee and Dividend for decades and there is currently a public initiative in the European Union to make Carbon Fee and Dividend law within the EU. If 1 million signatures are collected from EU citizens, then the European Parliament will be forced to vote on the initiative. If you are a citizen of the EU, I urge you to sign here https://theclimateinitiative.eu/signnow/en/

I have managed to get 22 individuals to agree to help me collect signatures. Many of these individuals are my students at the school where I work, because they understand that we need to fight climate change. Why do they understand? Because I integrate climatology and ecological economics into some of the math and English lessons at the school where I work and because I had Stuart Scott hold a presentation at my school (it helps to be a member of organizations like www.ScientistsWarning.org).

As time passed, it became clear to me that my efforts were having a contagious effect on others. My siblings are taking steps to fight climate change. One of them, who is a physics teacher, is working with me on a documentary about climate change. Another is funding the campaign of a county supervisor candidate in San Diego, California, who is campaigning largely on climate change. The school where I work is now debating banning flights for field trips. I am confident now that my school will decide to ban flights.

My point is this. It is important to understand why we can make a difference. The efforts I have made may seem small given the gargantuan and very global problem that climate change poses to humanity. Despite this, what my experience is telling me is that if enough of us roll up our sleeves and do some hard work and sacrifice for the sake of humanity’s future, our collective efforts can add up to a much better future for humanity than would otherwise be the case without these efforts. I am calling on all readers to follow my example — join organizations and wield their tools to make a difference. I find it appropriate to end this post with a quote from Greta Thunberg: “If a few children can get headlines all over the world by just not going to school, then imagine what we could all do together if we really wanted to”.