Methane is one of the most important greenhouse gases, second only to carbon dioxide in its heating effect, though far more potent, molecule for molecule. Its instantaneous global warming potential (GWP) is ~120 times stronger than CO2 (Myhre, G. et al., 2013). The levels of both gases are increasing, with CO2 having now reached over 400 ppm. Methane is increasing far more rapidly.

a) The return of East Siberian Sea expeditions

For the last several years, there have been summer expeditions to the East Siberian Arctic Shelf, ESAS, as well as other parts of the Siberian seas, to study methane emissions from the ESAS seabed. The leaders have been Igor Semiletov and Natalia Shakhova and they have built up a formidable picture of methane seepage which could be an enormous and immediate threat to humanity. The seabed sediments contain an estimated 700 gigatons, GT, of methane, in the form of methane hydrates, in a layer more than 2 km thick. The top of the methane deposits are at a water depth of only 50-70 meters, at which depth methane hydrates are unstable and tend to break up into gaseous methane. Holding them back, for the moment, is a sealing layer of permafrost, left over from the last Ice Age, which remained in place because even in summer water temperatures remained near the freezing point. However, since about 2005, significant sea ice retreat has occurred in summer, leaving an open water expanse that is increasing in area and duration, which can warm up through insulation.

There is evidence that this is causing the melting and breakup of the sealing layer of permafrost. This is leading to a major methane release. Shakhova suggests a 50 GT release is possible in a single year. It is therefore vital to continue to monitor the ESAS to see if the methane is being released. Recent evidence from this year’s expeditions suggest the methane is being released. Unprecedented numbers of methane plumes have been sighted rising from seabed fissures called taliks, and the methane levels in the Arctic atmosphere continue to rise.

The 2020 expeditions include the latest Semiletov cruise and a voyage led by Stockholm University. The Stockholm work looked at both seabed methane and methane emitted from coastal erosion. “We see an acceleration of coastal erosion in some parts of the Arctic, which is expected to release greenhouse gases by degradation of the released organic matter,” said Örjan Gustafsson, Professor at Stockholm University and leader of the research program. “Any release from thawing permafrost means that there is even less room for anthropogenic greenhouse gas release in the earth-climate system budget before dangerous thresholds are reached.” 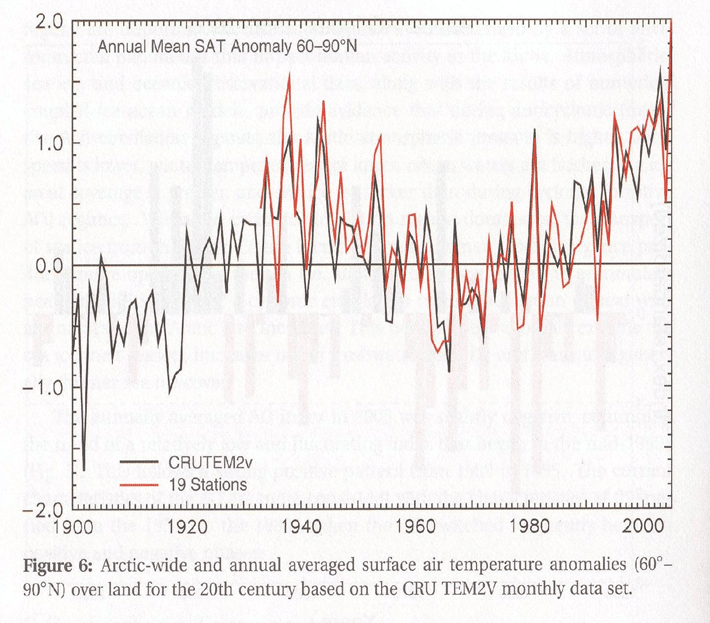 On an earlier voyage researchers from Stockholm University found evidence of past permafrost thawing during climate warming events at the end of the last ice age. Their findings, published in “Science Advances”, caution about what could happen in the near future: Arctic warming by only a few degrees Celsius may trigger massive permafrost thawing, coastal erosion, and the unprecedented release of greenhouse gases. Gustafsson and colleagues are again in the Arctic Ocean as part of the International Siberian Shelf Study (ISSS-2020) aboard the Russian research vessel “Akademik Keldysh”. The expedition left the port of Arkhangelsk on September 26 2020 and is currently still in the East Siberian Sea, seeking more evidence as to the greenhouse gases being released from the Arctic permafrost systems, due to coastal erosion and decay of the sea bottom permafrost.

A paper was presented by PattiMichelle Sheaffer, of the US Air Force laboratory at El Segundo, California, at the December 2020 American Geophysical Union virtual meeting, entitled “Parametric study of prompt methane release impacts II: Effect of a dynamic ocean on model results”. She modeled the climatic impact of a sudden methane release from the East Siberian seabed, considering a wide range of possible levels of release. Her results are of great interest because they project a greater degree of global warming for a given release level than the model used by Whiteman, Hope and Wadhams in their “Nature” paper of 2013. For a 50 GT release, considered by Shakhova as the possible scale of a major methane outbreak, Whiteman et al. modeled a sudden 0.6 C rise in global warming, but Sheaffer obtained 1.4 C. The global temperature will rise at 0.2 C per year for seven years, then remain at 1.4 C above normal for several years beyond that. This impact is much larger than an impact which had previously been rejected by some scientists as being an impossibly large step function, clearly implying that if a major methane outbreak occurs the result will be catastrophic at planetary scale.

The two new results reported above are a cause for dire concern. Methane is already being emitted from the East Siberian Arctic Shelf at an increasing rate, with the mechanism being such that a huge acceleration is a distinct possibility due to warming of the East Siberian Sea in summer that precipitates loss of the sealing permafrost. Modelling has shown that if a large burst of methane occurs, the global temperature rise induced by this may be 2.3 times what was predicted in the only previous study (Whiteman, Wadhams and Hope, 2013). We therefore urgently need a solution for taking methane out of the atmosphere rapidly in the event of an outbreak, but we do not have methane removal solutions on hand which can match air capture for CO2. One promising but indirect technique is targeted marine cloud brightening (Latham et al., 2012), where salt water is sprayed into marine clouds via a fine nozzle which gives particle sizes such as to brighten the cloud and increase its cooling effect. When targeted on clouds heading for the Arctic this, according to models, will cool the air over the ice-covered region and allow the sea ice to expand, making methane eruptions from the seabed less likely.

The most promising direct method of CH4 removal may be one which relies on doubling the natural rate of oxidation – or depletion — of atmospheric methane. Doubling the oxidation rate would cut atmospheric methane levels in half — and, according to preliminary calculations, could even restore global warming (radiative forcing) to 1980 levels. This promising scientific breakthrough is based on accelerating a natural process that occurs when sodium chloride from natural sea-salt spray generates hydrogen chloride, upon making contact with natural or pollution-related acidity. Hydrogen chloride, in turn, reacts with soluble iron hydroxides—often found in natural iron particles in dust— to form ferric chloride (FeCl3), which can be in aerosol form. When the sun shines on a ferric chloride particle, the particle generates chlorine atoms through photocatalysis which in turn oxidizes methane, transforming it into carbon dioxide and water. This photocatalysis process repeats itself with the iron and chloride ions from sea-salt, until the iron deposits into the ocean, where it fertilizes phytoplankton, or on land, where it fertilizes the soil and counteracts plant chlorosis.

Based on ice core samples from past glacial periods, when both methane and CO2 levels were much lower than they are today, it is possible that iron-rich dust played a key role in lowering global temperatures. The science behind the “Iron Salt Aerosol,” or ISA, process is being validated in lab tests currently under way at the University of Copenhagen under the direction of Prof. Matthew Johnson. The next step will be field tests designed to test whether methane is removed on a natural scale. These tests will be done in cooperation with marine biologists and geophysicists under the supervision of federal and international authorities. Once the tests prove safe, the first operational deployments can be in very small concentrations over portions of the ocean when the Sun is strong, from either island-based facilities or ships.

The ISA process may have side effects but as far as can be seen at present they are beneficial. They may include: the stimulation of phytoplankton growth at sea as ocean iron levels rise slightly; an increase in ocean albedo due to enhanced release of dimethyl sulphide, a gas naturally emitted by phytoplankton that brightens marine clouds; a reduction in tropospheric ozone due to the generation of bromine atoms; and an increase in stratospheric ozone, due to a reduction in methane levels in the stratosphere. There are no known negative side effects from this process for people or for the planet.

A recent paper by Nisbet et al. gathers methane level histories from various latitudes, and compares two Arctic records, from Alert at 82N and Zeppelin, Svalbard at 79N, with a record from Ascension Island at 8S and the South Pole. Despite rapid mixing, the two Arctic records show 100 ppb higher levels of methane than the lower latitudes. This suggests a strong source of increasing methane at high Arctic latitudes.

Dr. Peter Wadhams, Emeritus Professor, Ocean Physics, Head of the Polar Ocean Physics Group, University of Cambridge, with 40 years of research in sea ice and ocean processes in the Arctic and the Antarctic, author of numerous publications on the dynamics and thermodynamics of sea ice, sea ice thickness, waves in ice, icebergs, and ocean convection.